Here’s a game: let’s fill Facebook with art. Those who ‘like’ this image will be assigned an artist, then they should post a photo of a work by that artist, continuing the chain. I was assigned Sarah Sze.

(Just my own note here, not part of the game itself… I LOVE THIS! I’ve already learned soo much about artists I formerly knew nothing about. Or at least, thought I didn’t. Turns out I have photos of Sze’s work from one of my many visits to The Highline. I just didn’t realize it was hers… Anyways, those of you who know me know this is completely the kind of thing I love to be a part of… Thanks for being so awesome Keila!!)
Hope you will want to play along, too, friends!)

Since the late 1990s, Sarah Sze’s signature sculptural aesthetic has presented ephemeral installations that penetrate walls, suspend from ceilings and burrow into the ground. The artist creates immense, yet intricate site-specific works which manipulate every space—be that a gallery, domestic interior or street corner—and profoundly affects the way it is viewed. Sze’s practice exists at the intersection of sculpture, painting and architecture where her formal interest in light, air and movement is coupled with an intuitive understanding of colour and texture. Sze utilises a myriad of everyday objects in her installations from cotton buds and tea bags to water bottles and ladders, light bulbs and electric fans. Presented as leftovers or traces of human behaviour, these items, released from their commonplace duty possess a certain vitality and ambition within the work. Her careful consideration of every shift in scale between the humble and the monumental, the throwaway and the precious, the incidental and the essential solicits a new experience of space, disorienting and reorienting the viewer at every turn.[3]

Her intricate works, each of which she constructs by hand, consist of unexpected and carefully arranged combinations of materials. Sze transforms these everyday objects into gravity-defying works in horizontal and tower-like formations that zigzag into the heights of gallery spaces.[4] In 2011-2012, her work Still Life With Landscape (Model for a Habitat) was installed on the High Line in Manhattan’s Chelsea neighborhood and received the AICA Award for Best Project in a Public Space. In 2016, a permanent installation of drawings by Sze on ceramic tiles will open in the 96th Street Subway Station on the new Second Avenue Subway line in New York City. [5]

Sze is a 2003 recipient of the MacArthur Fellows Program “genius grant”.[6]

Sze lives in New York with her husband, Siddhartha Mukherjee, the Pulitzer Prize-winning author of The Emperor of All Maladies, and their two daughters.[9][10]

These were actually captured on Christmas and yesterday, but thought they were worth the delayed share: 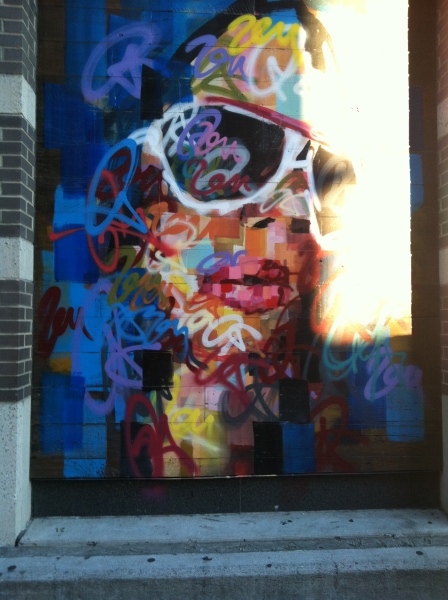 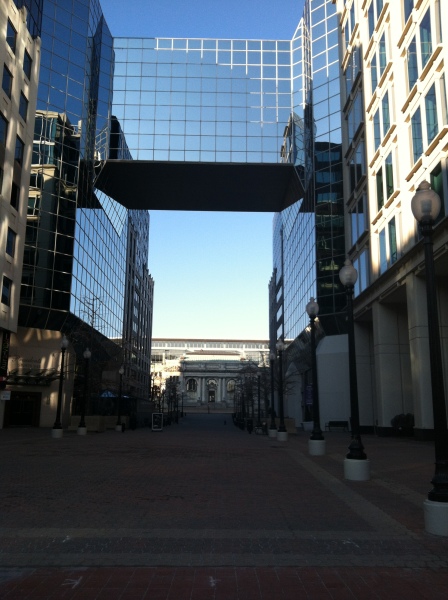 As the end to this year-long resolution – experiment – draws to a close in a mere ten more daily posts, I’ve been doing some thinking about where it’s brought me, and what happens next. Except… I thought it would be wholly more profound than it is. Like this whole AaaaaHaaaa moment of clarity. I would have my life figured out. Except… I don’t. In some respects, I feel exactly where I was an entire year ago. And yet, I know, I know, of course, I am not at all the same person I was when I sat down to a blank blog screen.

I do know that this whole thing has been wholly about me (how selfish) – about discovering and uncovering and repairing. But also, hopefully, something universal and relatable and worthy of reading. So instead of drawing out the much bigger meaning, I will simply share the thirty (that’s a lot right? But I do have three hundred plus entries, and I’ve become quite attached to this thing…) posts that I feel most connected to. The ones that were the most difficult to write, the easiest to post, the most heartfelt… You get the picture.

In no particular order of importance, rather in order of appearance:

A walk around my block: 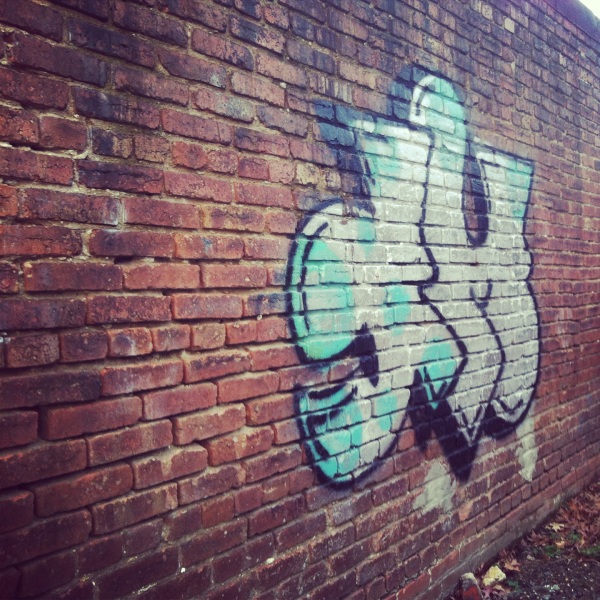 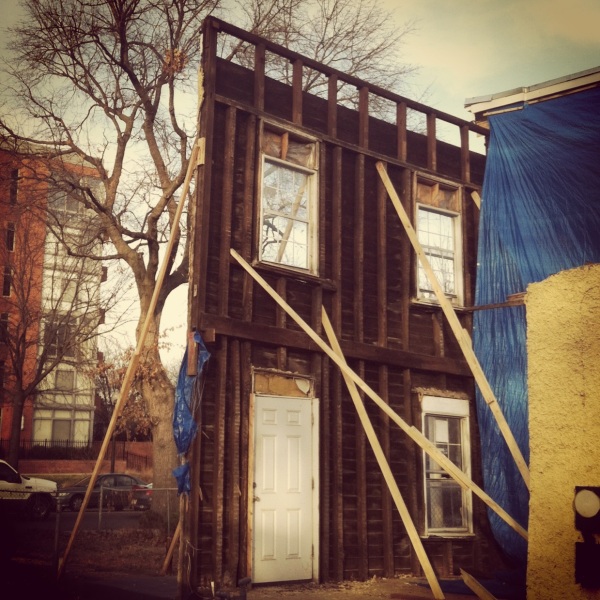 It’s All Just A Facade

The Jump Off Party @ SoHo DC every Wednesday night. Ft. Dj Toxsick & this week’s spotlight Words Beats & Life. Artwork by Juan Pineda. We got down.

The Jump Off: Artwork by Juan Pineda

What a brilliant – and beautiful – way to stay connected as a family when distance gets in the way. This? Over facebook or messaging any day.

Week two of The Jump Off Party. The audience was almost nil and it was disappointing to say the least.

So we’ve got all the right ingredients. Now, if we can just. Get. People. In. The. Door. They will see. How do we get them to come? I’m running out of ideas.

So I’m sad about the turnout, and feeling disheartened about my ability to run events and a business.

But this happened. And this, totally, makes me want to keep going. Because really, how awesome are they? (And they believed in us – me – enough to participate, even though they don’t need it to enhance their careers.) I present: The Jump Off Party spotlight artists: Christylez & Wytold.

Never is it a good idea to be gone for an entire week right before the first edition of a major event you are trying to throw.

But somehow, despite the sleep-deprived and crazy-running, it gets pulled off.

The Jump Off: Art by Juan Pineda

The Jump Off: Dj Toxsick

The Jump Off: Art by Juan Pineda